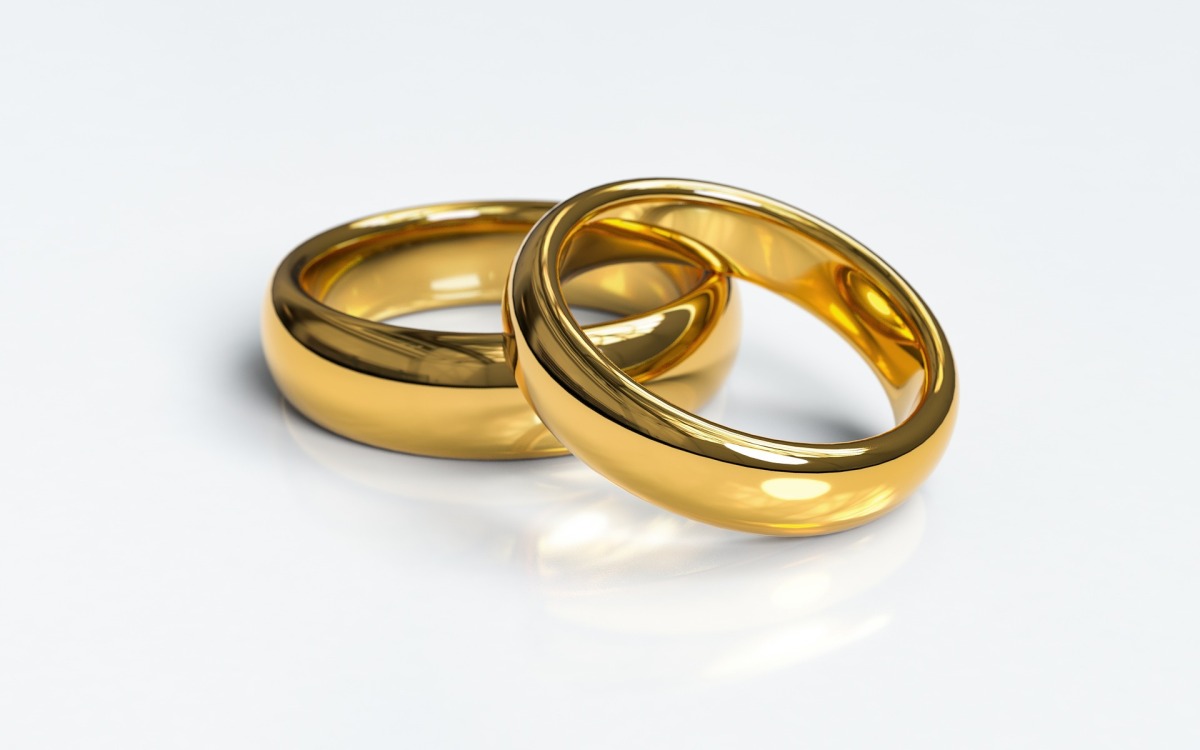 “Get married,” the doctor said with his arms spread out and a silly smile dancing on his coal-black skin.

I should have known there was a reason I never liked seeing this particular doctor, but the new rule was that I had to see him first before seeing the consultant gynaecologist. The new rule sucks even though I understand the necessity.

I had come in for a check-up after a three-month reprieve due to the medication I was given. Three months was up and my mother insisted I see the doctor, the last episodes scared her a little too much I guess.

“I’m serious,” he continued. “Get married and get pregnant and the issue will resolve.”

I snorted, I had suffered this dysfunctional bleeding for over a decade and I have heard this rhetoric of getting pregnant from many resident doctors, maybe the only thing in their heads is coitus.

“Many gynaecological issues like dysmenorrhoea and DUB are resolved after the woman has her first child, that nine months when the womb is at rest from all the contractions and bleeding, it corrects itself.”

I asked him about continuing the medication for nine months even though I knew he wouldn’t agree, due to the increased risk of breast cancer.

“We never give the drug beyond three months because it can increase the risk of…” he said and I zoned out.

“What did the doctor say?” My mother asked as we made our way to the car.

“The usual,” I answered. “Get married and get pregnant.”

“This weight you are losing now, isn’t it the thing you refused to do when Uche asked you to do so for his father’s sake?” she asked and I swallowed a groan down my throat.

Three years ago, a certain Uche asked me to marry him after he had first asked five years prior. He wanted me to lose weight first as his wealthy father didn’t like “big women.”

I have several back stories about my weight and its impact on relationships but there is none as annoying as Uche’s. If he had been the one with the problem with my being fat, I wouldn’t have been offended because he used to be massive and worked hard to get to his current weight.

The second reason I find it annoying was his insistence on my twisting myself to suit his father’s criteria. What would happen after we married and his father decided he wanted only daughters-in-law with one leg? Would I be asked to cut off a leg to please Daddy?

My mother liked Uche and she thinks I overreacted by turning him down, she also has a soft spot for him because her name is Uche as well. As I keep losing kilograms and my clothes get looser, she keeps bringing it up. If I can lose weight if I want to, why didn’t I do it for Uche?

It has been nearly thirty-five years since my parents got traditionally married and moved into their first home a few months later. Through the years and storms and all they have been through, they have each had the unflinching assurance that the other partner would put them first.

I want that, this thing my parent have where they have been friends and lovers for longer than I have been alive and they haven’t run out of things to say to each other neither has the stream of their affection for each other run dry.

Their relationship isn’t perfect – a relationship between two Capricorns can never be described as placid, yet they have each known that there was a safety in their two-person unit, that one would go through hell for the other.

I haven’t found that with anyone, especially not Uche. Sometimes I wonder if I can find that in this world where everyone seems to be looking for a person to get ahead at their expense.

“He wasn’t a goat,” she replied instantly.

I smiled, she didn’t know the full story. Although she thinks there’s something about me that is repelled by the idea of marriage and I’d always find a reason to reject men, I am not sitting somewhere looking for reasons to reject anyone. But the reasons pop up anyway…

“You’re getting too thin,” she said for the nine thousandth time, as if I had suddenly become a bag of skin stretched over bones.

“I still have 10 more kilograms to lose,” I said and laughed as she rolled her eyes at me as she entered the car.

I’m writing short fiction more frequently and I’ve reactivated my Fiction Blog. I posted a story there today, See Story Here It’s a little x-rated though… if rated X is not your thing, you should skip.