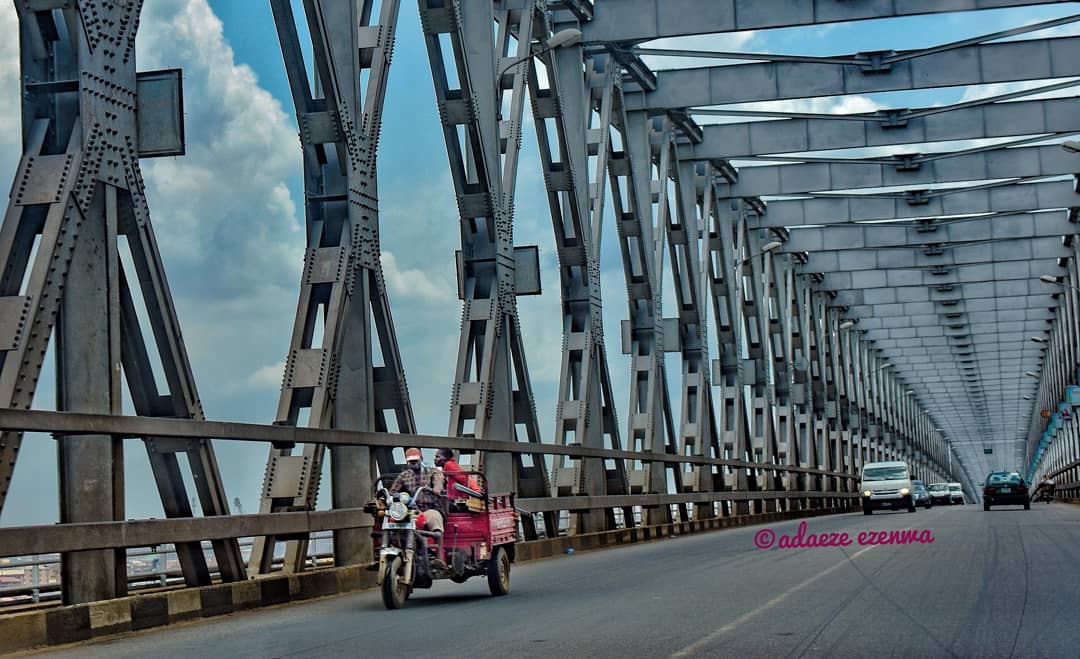 One Sunday in February 2016, my father and I were sitting in the parlour of a house in Chevron estate while our host talked about the petroleum industry at the time. The man was a retired deputy director at the Department of Petroleum Resources and a really brilliant and kind man. He spoke about the problems looming in that sector, accurately predicted the price jump of petroleum products that would take place a few months later, even giving the time range and the price range the pump price would float at. It was then I knew for sure we were in serious trouble.

Some of the things he said are still happening as he said they would, if proactive measures weren’t taken. When I see some of those things in the news, I shake my head. What saddened me the most was and still is, this kind of technocrat would never be one of those who drive policy in the petroleum industry.

The people who direct affairs will be people who have very little knowledge of the things they are overseeing. Have we not had ministers in this country who have told us without a smidgen of shame that they do not understand the ministries they are to oversee? Was it not in this same Nigeria that a minister for EDUCATION boldly told us that it took him a year and half – eighteen months! To understand the workings of the ministry he was given. I can’t describe the mix of emotions that come over me when I think about it. And he was rewarded with another tenure at the same ministry – the sensitive, cornerstone ministry of education.

Nigeria is not a country that rewards brilliance or intelligence or genius, if anything, it suppresses it with great force. Who you know will definitely be infinitely more important than what you know, it is the reason the ministry of power was given to a man who couldn’t even provide stable electricity options in the smallest state in Nigeria. It is the reason we are where we are, in a thoroughly hopeless state.

I came across the communique issued by the striking doctors at the Federal Neuropsychiatric hospital Yaba, the strike is in its fourth week and the doctors are not backing down. The strike is because the hospital management has made zero efforts in replacing the residents who have left the hospital and the work load on the remaining residents continues to increase.

Think about the patients who need the services of these overworked professionals and the quality of treatment they were getting before the strike and their situation now that they can’t even get that attention, meagre as it was.

Think about the doctors who pull long hours at crowded clinics for a little more than peanut money.

Think about the management of the hospital and those who man the health sector in general who happily and eagerly make us realise that monkeys wearing suits would do a far better job than them.

I came across a tweet by a consultant psychiatrist who left from that particular hospital to the UK immediately after her residency in the same hospital, in the tweet she said she had gained more in her one year in the UK than in her years in Nigeria. It made my heart ache because it is the same ‘testimony’ all the healthcare professionals I know who have migrated have shared. Get out from Nigeria they say, come to a place where your skills are valued and you have access to a far better quality of life. At least come for your children’s sake, several have argued.

But some people do not want to leave, or they cannot leave. Those doctors at Yaba are still here and willing to work, why should they be punished with overwork because their colleagues have chosen to vote for a better life with their feet? Not everyone wants to face the adjustment of starting a life in a country and culture that is very different from theirs. Many of them cannot even afford the expense.

Some doctors/nurses/pharmacists/medical laboratory scientists/physiotherapists etc., are retirement plans. They are also house rent plans, school fees plan for their siblings, feeding plans for the entire family and sometimes even sustenance plans for their in-laws. Many of them cannot contemplate gathering the millions required for this because that would mean their parents starving, their siblings dropping out of school and even becoming homeless. Some others cannot do it even without such dependents. Their salaries are barely enough to live on, they even have to take loans or locum positions to tide them over from month to month. It is a hard life, a truly cruel one.

I have a feeling that Nigerian banks will soon introduce a product known as a Relocation Loan targeting doctors and other health professionals leaving for the UK or Canada especially. It would be a massively subscribed product that would yield them good returns. If any bank starts it, they have to pay me first. The idea is my intellectual property.

This morning, I was on a post that decried the ignorance of Tacha who didn’t know one of the major sponsors of Big Brother Naija, the show she has been for several weeks. The name Innoson meant nothing to her, the Nigerian car ‘manufacturer’ who has been massively in the news recently for its case with Guaranty Trust Bank. While I think not everyone has to be an ‘intellectual’ or heavily immersed in current affairs, I had to ask myself this morning what the practical benefit of knowing the Innoson car brand was to a young person in this country.

I have to state that I have no opinions about, or support for any BBNaija contestant save for Elozonam whom I have known and liked his work before he entered the house. That said, I wondered how the people calling Tacha dumb for not knowing ‘basic’ things cannot see the irrelevance of such ‘exalted’ knowledge.

Many young people can give you a detailed analysis of the Innoson vs GTB case. They might even be able to mention the names of all the models Innoson has ever produced, the day he started the company and when he incorporated the company at the Corporate Affairs Commission and yet, they still need to collect money from someone to buy data. They cannot even support themselves.

We live in a country where Engineers work as coordinators of church offices, not because they are so pious but there are no engineering jobs available to them. You might find them teaching in primary or secondary schools, teaching maths or physics or chemistry. Even the engineering jobs that pay as little as thirty thousand naira where they can apply the knowledge they acquired in school, those jobs aren’t available. I don’t want to talk about Lawyers and incredibly bleak prospects they have. Or talk about other occupations and skillsets.

Your knowledge, your brilliance, your grasp of current affairs and trending topical issues, your beautiful certificate all mean next to nothing if you aren’t blessed enough to be connected to the right people. For every example you can give me of someone who got a great job/opportunity by merit, I’ll show you a hundred more intelligent/talented Nigerians who are grounded because they know no one influential, because they cannot afford that foreign masters degree that is holy grail in Nigeria.

If you ask nicely, I would also give you examples of the most severely unqualified people occupying positions they have no skills, aptitude for and they make a mess of things so severely that it would take centuries to repair the damage. Starting with the highest office in the land.

I’d rather have a ‘dumb’ younger sister who is making a good life for herself than endure the pain of watching brilliant siblings waste away because there are no opportunities for them. This is a pain that shares my bed, it wakes up with me in the morning, it never leaves my side.

Nigeria has never lacked brilliant people, schools around the world have Nigerians at the top of their honour rolls. When there is news that a person has broken an academic record in any school in any country in the world, there is a very fat chance that the person is Nigerian. Yet it is the same country where a graduate cannot write a letter requesting exeat to leave NYSC camp. That graduate will stand a better chance of becoming the minister of Education if she knows the right people and comes from the right part of the country, than a young woman in that same camp who has a first class degree in educational administration, who will go on to have a distinguished career in educational institutions across the nation. That one will go nowhere.

You see, Tacha would leave that house eventually and…

Because that is the way Nigeria works.

Wherefore have the thoughts of my ocean sailed to.....?