Let’s count the stars, you said

But it’s cold outside, I sputtered.

We’ll wrap ourselves in our dreams

And burn tomorrow’s worries and cares, you urged

But I said no.

END_OF_DOCUMENT_TOKEN_TO_BE_REPLACED

My dearest sister,
I can hear your laughter in my mind as I write this, I can see you gently wrinkling your nose as you remind me that you are my only sister, just before you ask what I have done wrong or if I want money. I wish I could hug you now, even if you would wiggle your shoulders out of my grip and mutter in your froggy voice about my softness. END_OF_DOCUMENT_TOKEN_TO_BE_REPLACED

Just before my eleventh birthday, I discovered African poetry in a tiny class with a certain Mrs Zaccheus. She was our English language teacher and she read the poems in a voice that made me sit up and listen. END_OF_DOCUMENT_TOKEN_TO_BE_REPLACED

My father married seven wives, one for each day of the week he liked to say. He would boast about how he controlled seven women when most men couldn’t even handle one, between gulps of Star lager he would compare himself with King Solomon and declare himself the son of thunder and lightning. He always had a bottle of Star by his side and a stick of cigarette in between his fingers, when I light a cigarette today it is my father’s face that makes me smile.

END_OF_DOCUMENT_TOKEN_TO_BE_REPLACED

​This time last year, I was in my hometown for my grandmother’s burial. I wrote this on Facebook on this day last year.
It’s exactly 1.19 kilometres from my mother’s house to my father’s and it took me 24 minutes to walk that distance this morning, I must have stopped to greet a dozen people, including a man whose name is Stone whose senses are a wee bit scattered. I remember joyfully walking that distance with my mother and brothers on our way to see Mama Christiana and the other Umuorue people. We loved walking because only then could we see Mimosa pudica and touch its leaves, we would watch with glee and fascination as the leaves wilted and “resurrected” after a few minutes, at that time we called it touch and die. 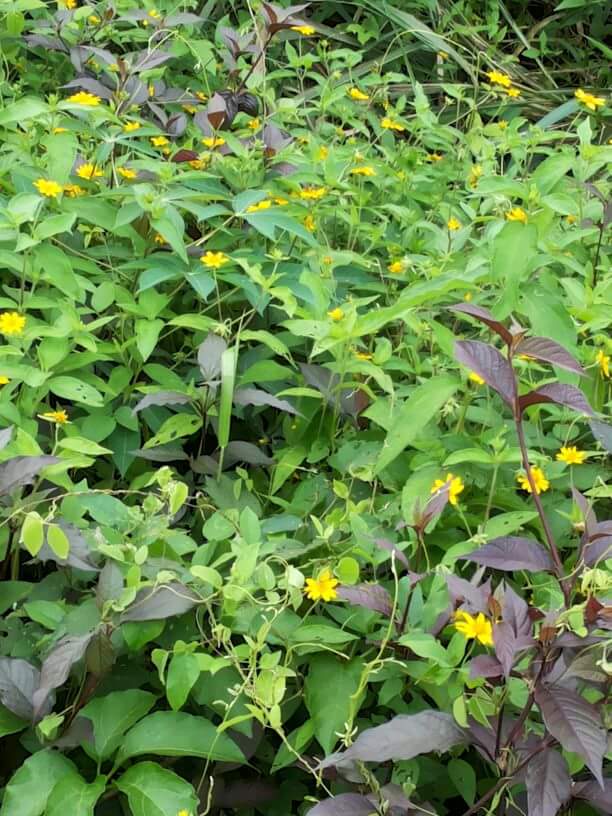 We’d greet everyone we met unlike in Lagos where we only greeted people we knew, in the village you might ignore an unknown face and he’d turn out to be your great grandmother’s uncle’s best friend’s son or simply your grandmother’s only sister (this actually happened). 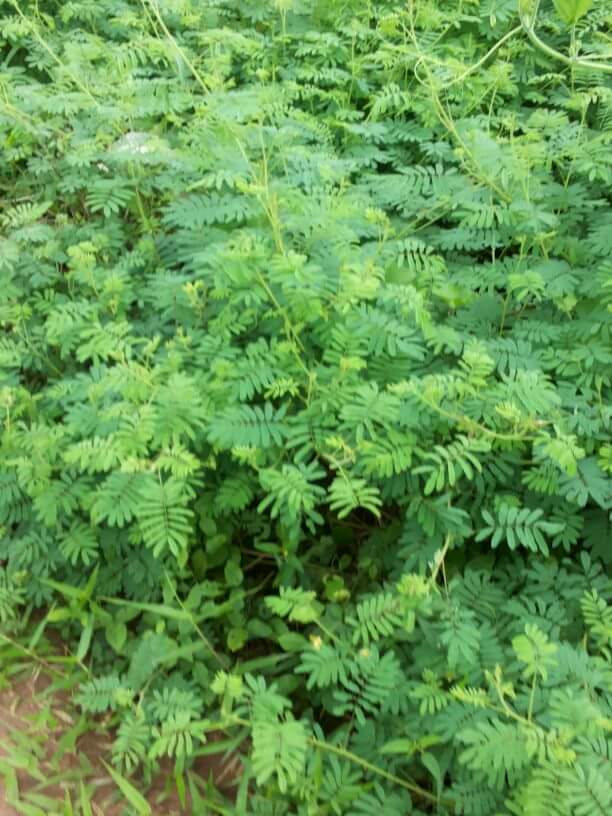 The landmarks that shaped my memories are almost all gone; at Ama Ehuma used to be a big tree, it was very wide and very tall. One Christmas, the Christians cut it down because it was the home of the spirits- like the spirits cannot find another home. Today you’ll find a rusting sign on that spot- “Jesus is Lord over Umunanwiri Village”, maybe the spirits live in the sign now…. who knows? 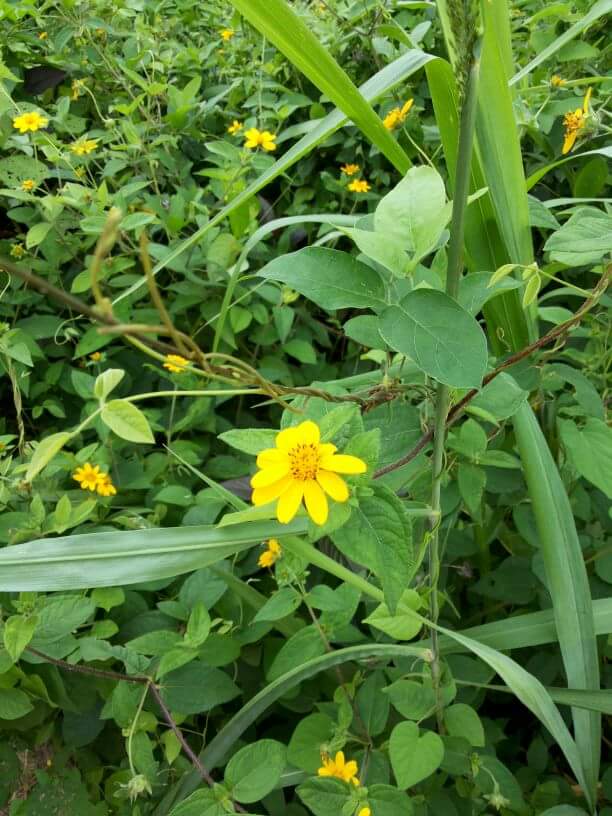 Instead of the dusty road of my childhood is a tarred road courtesy of a certain Hon Emeka Ihediora who did for us what many promised (including a former deputy governor from my town) us but could not do. My children will walk that road with me and won’t need to cover their noses when cars approach.

Like my mother showed me, I’d show them the beautiful sunflowers that line that road, we’d touch the mimosa leaves and watch them wilt and resurrect, we’d greet everyone we see and I’d tell them about the people who’d walked the paths before them, tell them the stories of their mother’s people, their myths and fables. Unfortunately I can’t show them the wild pea that my Papa Vincent had planted for me just because I’d liked the flowers, maybe I’d plant it for them. Do you know where I can get the seeds?

Colin Kaepernick has been on my mind for a while, he’s the quarterback for the San Francisco 49ners and he became a trending topic when he refused to stand for the national anthem of the United States just before one of their preseason games.

END_OF_DOCUMENT_TOKEN_TO_BE_REPLACED

This post has been sitting pretty in my drafts since June 30th, I wrote it at a time I found myself writing about marriage a whole lot. I decided to shelve it until another time and I guess that time is now…

Recently, I was having a conversation with a much older man about marriage and a woman’s place in the home. If you know me well- or at least read my blog regularly, you’d know that I do not believe in having specific gender roles in a marriage.
END_OF_DOCUMENT_TOKEN_TO_BE_REPLACED

Wherefore have the thoughts of my ocean sailed to.....?